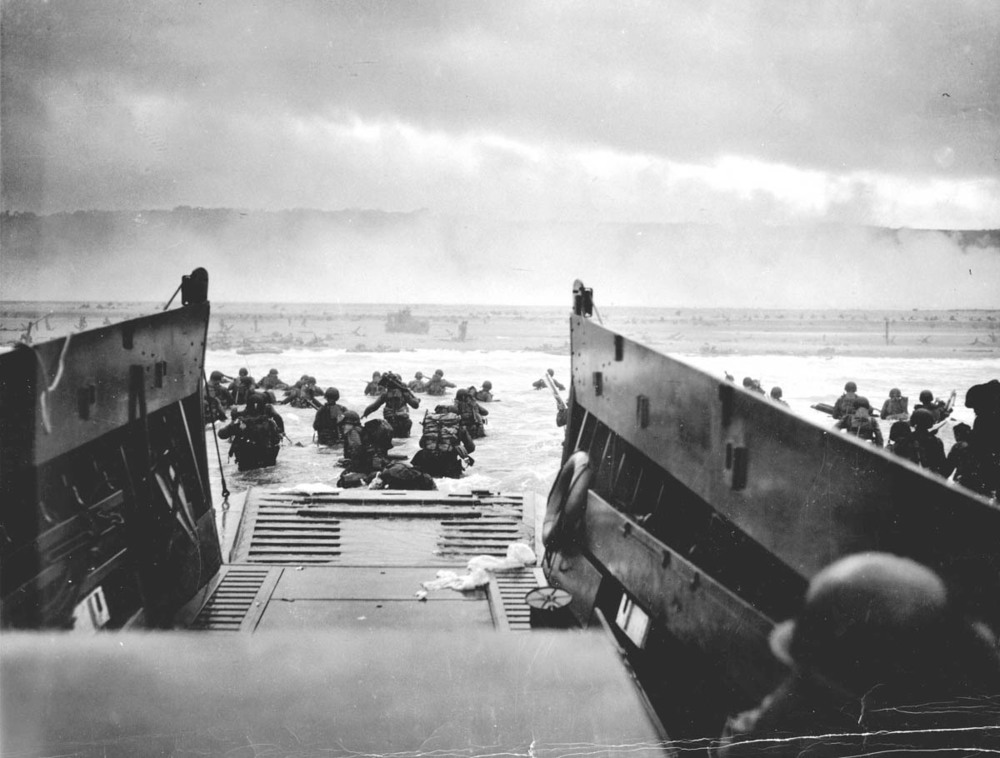 We are humbled by the sacrifices made by the US Troops on June 6th, 1944 - forever to be known as D-Day.    CNN provides us with some quick facts: this was the largest amphibious invasion in history, General Dwight D. Eisenhower commanded the operation known as Operation Overlord, what does the D-Day stand for?  The D stands for Day...it was a secret (code) day that many did not know until the "Day" of invasion was decided, (it should be noted that there are other thoughts and beliefs regarding what the D actually stands for) over 13,000 aircraft, over 5,000 ships, and 50,000 vehicles were also utilized that day, over 160,000 Allied troops (Time, Kat Moon) cross the English Channel on the heels of minesweepers who go ahead of the boats to make sure the waters are clear before the boats arrive at Normandy.   73,000 of those troops were from the US (D-Day at 75: Nations Honor Veterans, Memory of Fallen) Robert Noyce reported that the average age was 26 while others believe the average age was younger. 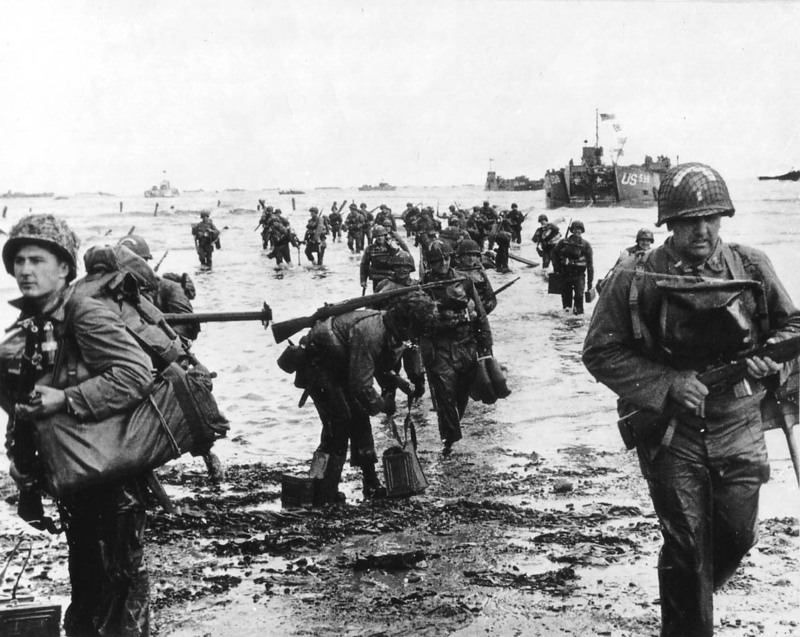 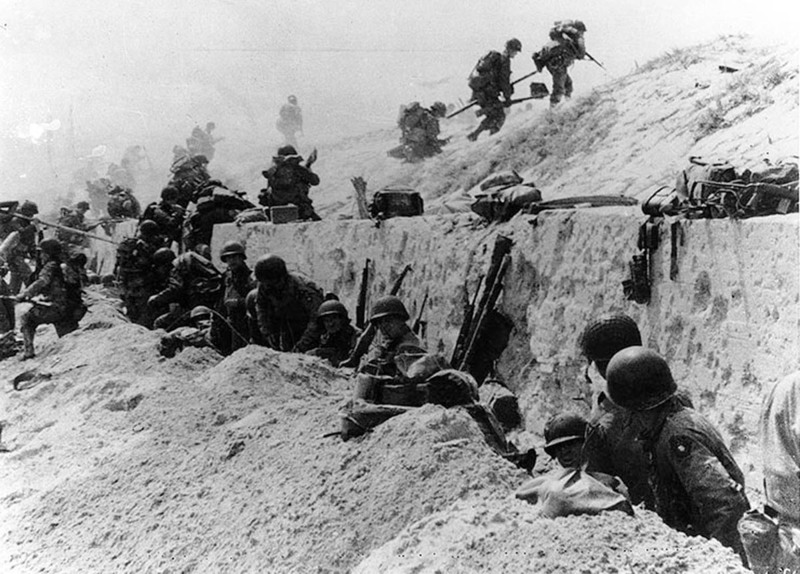