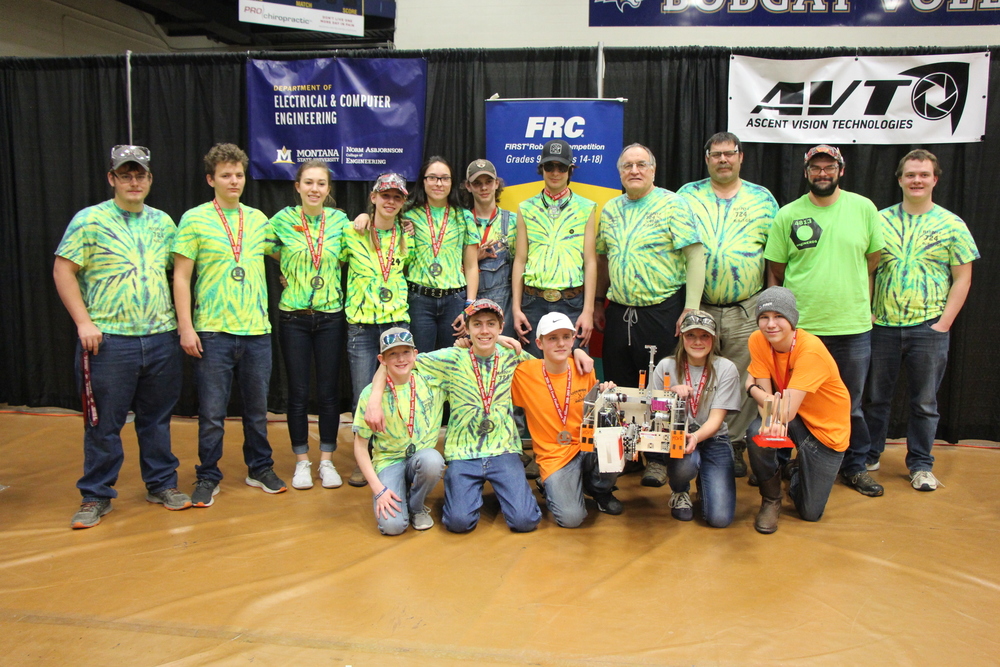 Rednek Robotics - At it Again!!!